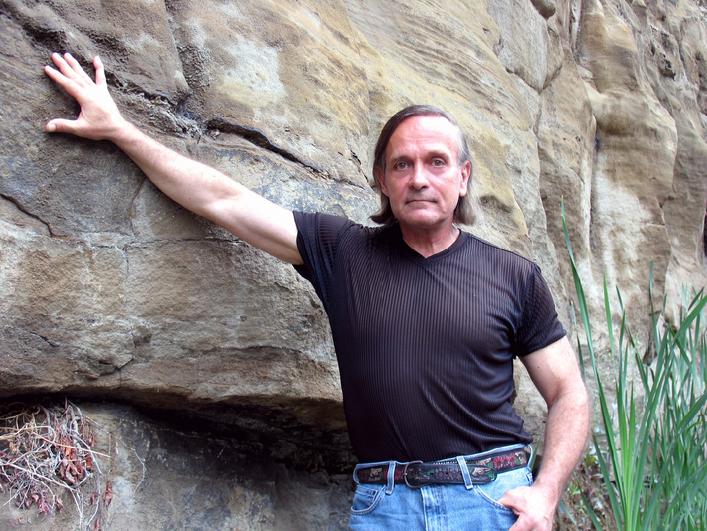 David Nabhan is an advocate who has been calling for the creation of an earthquake advisory for the US West Coast for the last two decades.  He writes weekly science colums for both Newsmax, "Shaking Up Science,"  and the Times of Israel, "Tectonic Shifts,"in which he highlights current developments in seismic forecasting and other related topics for a wide audience. He proposes a plan with zero cost and available for the first steps to be implemented tomorrow which, if after being validated and viewed as feasible by the appropriate panel of experts, could lead to the incipient phases of a rudimentary seismic warning system.   His proposal to undertake a thorough investigation to determine whether higher probability windows for elevated seismic risks might be ascertained has placed that controversial debate into the public forum with the USGS, Cal Tech, and the Southern California Earthquake Center.   Nabhan is currently directing a campaign to marshal public opinion to impel the Honorable governor of the state of California to convene the California Earthquake Prediction Evaluation Council for the purposes of establishing the viability or fallibility for such higher probability alerts.  Mr. Nabhan is the author of four books on this subject,  and has been invited to voice his opinion about the merits of the plan he proposes by science journals both in Europe and the United States and by many hundreds of media--television, talk radio, newspapers and magazines.  Nabhan spent most of his adult life in Southern California, taking degrees at Mesa College and San Diego State University.  He was a certificated bilingual public school teacher for nineteen years in South Central Los Angeles and the former Los Angeles Unified School District Earthquake Preparedness Coordinator for his school site for fifteen of those years.


David Nabhan is now retired from teaching, relocated to the Northeast, where he travels, writes science fiction--Skyhorse Publishing/Talos Press, New York, The Pilots of Borealis (Pilots of Borealis: sci fi)--and tutors Spanish.  You can contact Mr. Nabhan at davidwrites200@aol.com